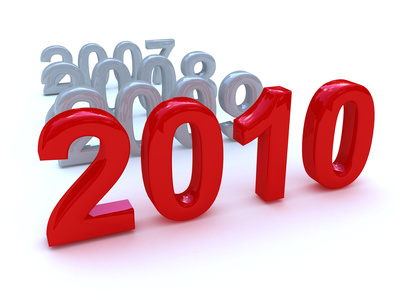 It is not only the end of the year, it is the end of the decade, so it is the perfect time to review home sales in the Lakes Region of NH! First, a quick look at December. There were 68 residential home sales this past December compared to just 58 in December 2008. That’s a 17% increase which should make us all feel pretty good! However, the average sales price was down from $373,130 in December 2008 to $290,008 in December of 2009. That’s a huge decline, however, comparing the same month in different years doesn’t generally mean a whole lot. Statistics looking back over a year or a decade are much more meaningful but even they can be somewhat misleading.

There were 720 residential sales in the communities in this report for the calendar year 2009. That’s about a 6¾% increase over the 675 homes sold in 2008. While that may not be a tremendous increase in sales it is, nevertheless, a very positive sign. Of the homes that sold in 2009, 401 of them (or about 56%) sold for less than $200,000. In 2008 there were 259 sales under $200,000 which represented just 38% of the sales. This increased activity on lower priced homes reflects the fact that a number of first time buyers and possibly even a few investors were out there picking up some deals. First time buyers were happily taking advantage of the $8,000 tax credit here as well as across the country. That’s a great closing gift courtesy of Uncle Sam!

The net result of these shifts is that the average sales price for the calendar year 2009 came in at $290,884 which is 15% lower than the $348,688 average in 2008 and a whopping 27% off the $398,719 average of 2007. Both the current median and average sales price are now very close to those registered in 2003. Before we all jump off the nearest bridge, this doesn’t mean there has been a 27% across the board decline in property values since 2007. While property values have certainly declined over the past two years, the average price is down in large part as a result of what was actually sold. The lack of mid-range to high end home buyers over the past several years has dramatically and negatively impacted the sales price averages. As our economy begins to improve these buyers will return to the market and our average sales price will increase.

But there is no doubt that property values have indeed declined in the Lakes Region of NH somewhat over the past couple of years. To determine just how much your property value has changed, have your REALTOR® provide you with a market value based on sales of similar properties in your area. If you have a nice quality, well maintained home, it may not be as bad as you think… 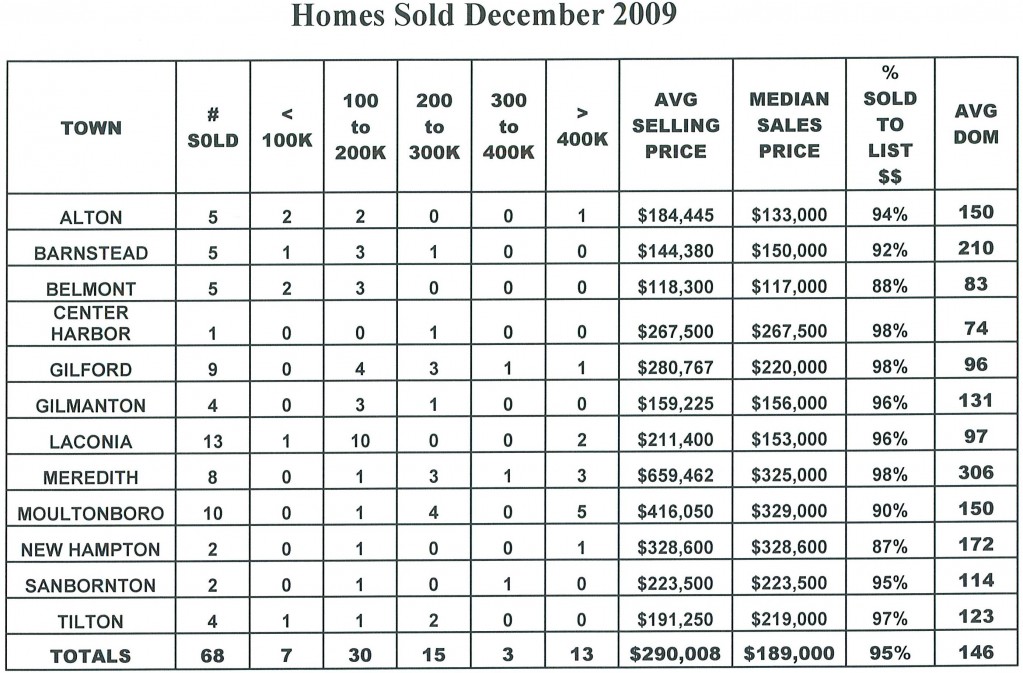 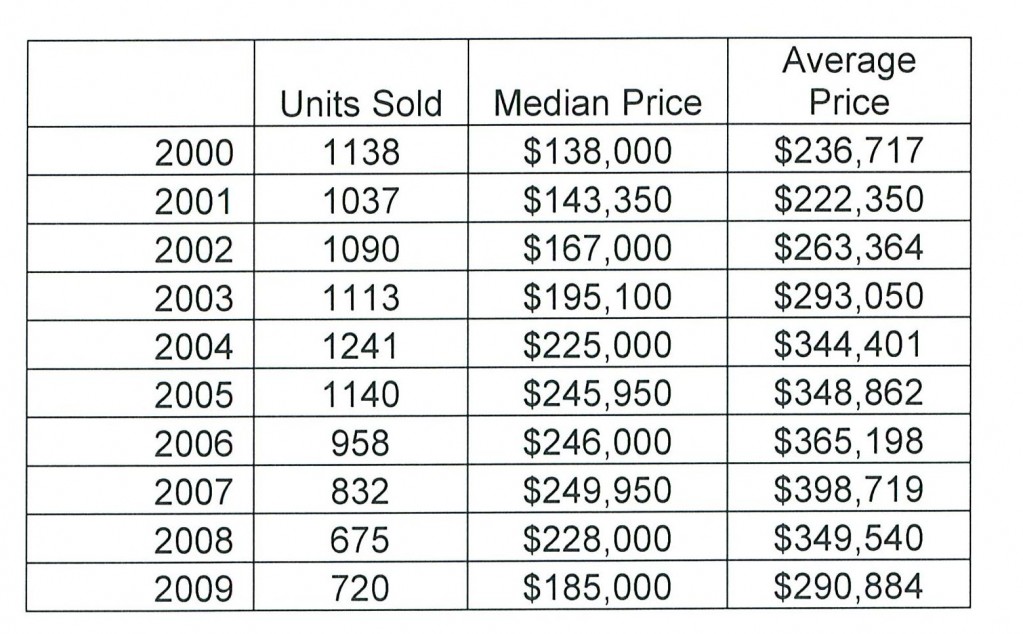 Want a good buy on a home in the Lakes Region??

Virtual Reality is Coming There were 148 single family homes that sold in October in the twelve...