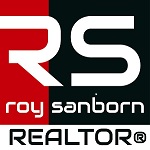 A series of lawsuits have been filed in Belknap County over the disputed ownership of a tool box containing two gold bars with an estimated value of over $1 million. The cases are expected to be heard sometime early this Spring unless a settlement can be reached. Disclosure of the names of those involved are being withheld for obvious reasons.

The lawsuits stem from the discovery of a tool box during a routine septic inspection at a house in Gilford owned by descendants of Vannie Huggins, a onetime New York gangster, who summered in the Lakes Region in the late fifties and later purchased a home here on the lake. The property was listed last fall by the executor of the estate with a reputable local real estate firm and it quickly went under agreement with a buyer from out of state. The agent did a great job on pricing the property so it did not linger on the market long at all.

The buyer also retained the services of local real estate agent to represent him in the process. The buyer initially wanted to purchase the property without any inspections at all, but the agent (as he had been trained,) convinced the buyer the he should not only do the standard home inspection but also to have the water tested and have a septic system inspection just to be certain there were no hidden issues. The agent also recommended that the buyer request that the seller pay for pumping the tank after the inspection as the system had not been serviced in many, many years 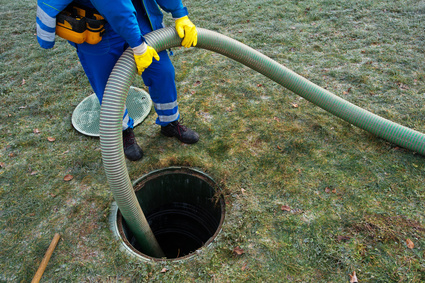 On the scheduled inspection day, the septic inspector arrived in a pump truck and after finding the septic system in good condition for its age and working just fine he began to empty the tank.  While he was back flushing it to remove years of buildup on the bottom of the tank the inspector spotted a tool box laying on the floor of the tank. After struggling to retrieve the extremely heavy box from the tank with a grapple hook he opened it to discover the somewhat discolored, but obvious, gold bars within.

The buyer and the agent were in close proximity (but not too close because of the wonderful fragrance) and could see the inspector’s excitement and surprise. Upon realizing what the contents of the box consisted of, the prospective buyer and agent had a rather heated discussion with the inspector and a short struggle ensued.  After a bit of tugging and wrestling, the tool box eventually made its way into the cab of the pump truck. At the same time the executor of the estate was driving into the property and saw the entire melee. The inspector jumped into  pump truck and drove off as fast as he could go leaving behind the miscellaneous hoses, tools, and an open hole in the ground.

The septic inspector is claiming ownership of the $1 million in gold but offered that the home owner could have the tool box back and keep his hoses, grapple hook, a shovel, and a pair of deerskin work gloves he left at the site. He states he was paid to remove the contents of the tank and that he performed those duties. The buyer is suing the inspector claiming he was working for him at the time and therefore owned anything found in the tank. He is also suing the inspector for failure to complete the job and for emotional distress. The inspector has stated that he would return the rest of the “****” in the tank but not the gold. The buyer’s agent is filing action to claim a portion of the gold citing he was responsible for the buyer doing the inspection and that the gold would not have been found otherwise. The buyer is counter suing his agent for recommending this inspector to him in the first place. The executor has also filed suit against the inspector and his Seller’s Agent for sitting in the kitchen looking at Facebook on his cell phone while all of this was going on. 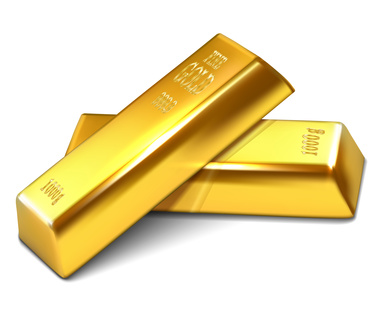 While the outcome of these suits (and a separate FBI investigation) are certainly debatable, there is only one thing that is clear. There is a brand new septic pumper running up and down Route 3 and the driver is smiling.

To keep up with the other top news outlets around the country that are producing fake news I felt that it was important to step up my game and produce some of our own local fake news articles as well. The goal here is to impart some real estate wisdom along the way. Please feel free to visit www.lakesregionhome.com to learn more about the Lakes Region real estate market and sign up for our monthly newsletter. Roy Sanborn is a sales associate at Four Seasons Sotheby’s International Realty and can be reached at 603-677-7012

The Ukrainian Legend of the Christmas Spider

The Ukrainian Legend of the Christmas Spider There were 134 single family homes sold in November...

The Winni Waterfront Report – November 2019 There were nine waterfront sales on Winnipesaukee in...